Where do you rank with the payors?

Yes, They're Keeping Track of You

Not to sound "Big Brother-y" but the payors and their third party vendors keep track of every interaction they have with your staff, especially when it comes to reimbursing out-of-network claims.

Here's  what they track:

For example, when a payor or vendor reaches out to 'negotiate' a lower amount on the claim prior to processing it, their database will tell them: "Don't talk to Mary she will only give a 30% discount. Go to Bill. He will give 45%."

So, what can you do?

We know your billing team is being diligent and doing an excellent job.

But we speak from experience when we say billing teams alone cannot take on the weeks or months of the "payor go-around" required to get even one reimbursement settled by this method.

Negotiating, communicating back and forth, and finalizing an additional payment on a single reimbursement could take up to 6 months (or longer!).

How many claims does your billing team submit each day? Hundreds? Thousands?

Does it really seem viable that they would also be able to take on the extra responsibility of haggling with payors for weeks on end over one claim?

We don't think so. And we're not asking them to! In fact, with our services we work alongside your billing team, working as a safety net. 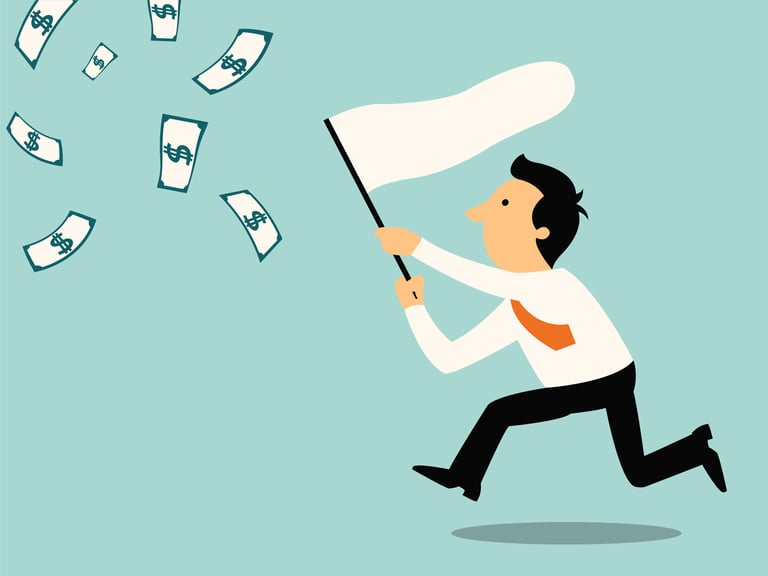 Unfortunately, the payors count on this. In fact, it's part of the reason why they try to negotiate low amounts upfront, or re-price claims low. Not to mention, these companies are backed by billions of dollars, so they have the time and resources to dedicate to this. But, by the time it gets back to your team via fax or snail mail, they are already weeks ahead in submitting other claims with no time to back track.

With the hundreds or thousands of claims being submitted by your healthcare organization every day, some claims are bound to slip through the cracks. And it's even more likely that the reimbursements will have thousands, if not millions of dollars left on the table thanks to the payors' sneaky tactics.

We alleviate the burden of dealing with the payors, and ensure they pay you your fair share or reimbursements.

Our providers have seen an average increase of 59% from initial offers! Some will even see reimbursements as high as 90% of charges!